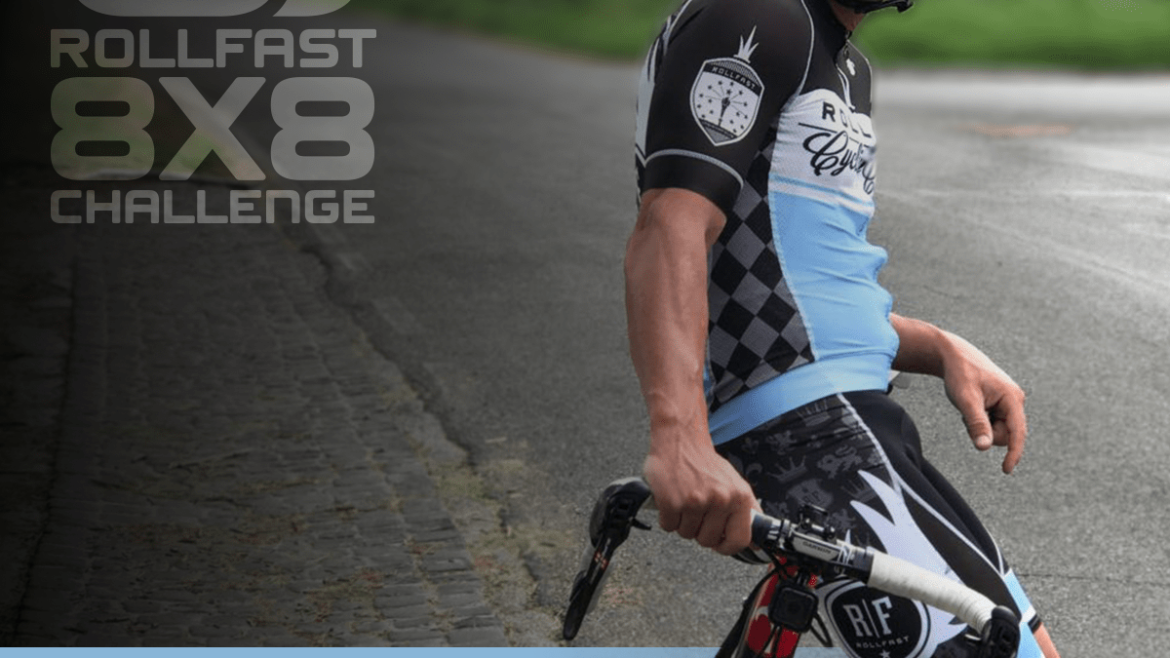 I’ve never been a very good climber. Living in Indiana, our climbing options are pretty limited so practicing technique is difficult. Through the years I’ve been fortunate enough to take some amazing trips with Thomson Bike Tours and Cinch Cycling. These guys know how to climb! Along the way I’ve picked up a few tips for going up hills (as well as coming down). 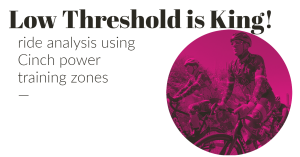 The first bit of advice I would pass on is to ride within your limit while climbing. If you put your body into the red while chasing the faster guy up the climbs you will eventually crack. Try to spin an easy gear and hold your power just below your threshold for the entire climb.

If you made it up the climb under threshold as planned, NOW is the time to put on the gas a little bit. Raise your power just as you crest the hill and begin the down hill. This will quickly build speed. After you crest the hill, take a few more gears and keep the cadence smooth. It’s ok to overgear here a little bit.

Don’t allow your momentum to stall out

As you roll into the next hill keep your speed up. Don’t allow your momentum to stall out. Shift gears as the terrain gets more difficult and go back into your sub-threshold climbing. If there are breaks in the climb, treat them like a crest and give a little burst of power.

Tom Danielson once told me at the top of Mt. Lemmon “Crashing on a descent is the least pro thing you can do.“. It seemed like a no brainer that you shouldn’t crash while going super fast down a hill! He explained further with an example. He told me his fastest time descending (after 100’s of attempts) compared to our time riding very controlled to the bottom. It was less than a minute difference.

Crashing on a descent is the least pro thing you can do.

Tom explained further that the best climbers in the world could put a 15 to 30 minute gap into most riders going up the mountain, but very little time while descending. So, why take the risks? It just doesn’t pay off.