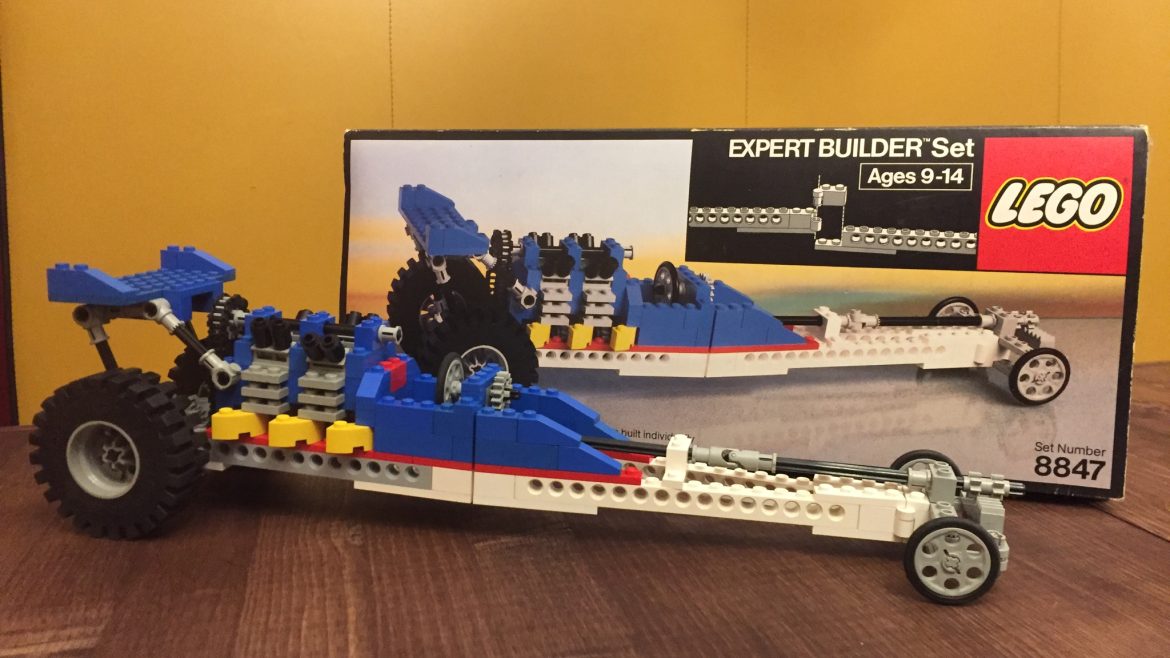 If you know me at all you know that I’m a perfectionist. It runs in my family I would say, and I’ve been that way as long as I can remember. As a kid, I would build elaborate Lego creations following the instructions step by step to ensure that my final piece matched the front of the box exactly as shown. I would become extremely irritated when one of my brothers would play with them because I knew they would mess it up and it would no longer be perfect.

Fast forward to adulthood and my first career as a graphic artist. Art isn’t an exact science, but for me, work had to be done with a precision that never allowed me to freehand anything. It had to be pixel perfect and I would use Ctrl+Z as many times as it took to get it right. After a project was completed I would bask in the praise. We launched hundreds of notable websites for clients making (most of) them awe with the creative problem solving used to deliver an effective solution while emphasizing their brand and vision.

The next phase in my life took my passion for cycling into the business world. The pinnacle of my obsessive planning came to the front with the Rollfast Gran Fondo. I was creating experiences for riders from around the world. We were part of the Gran Fondo World Tour and even asked to host the first-ever World Championship event. It was critical to me that every single person at our experience had the best time they had ever encountered at a cycling event.

In a recent deep and uncomfortable conversation with my wife Chris, I’ve realized some of my own mental health challenges. My wife keeps me going. She keeps me in check. She’s the rock that keeps me from going off the deep end sometimes.

My entire life, I’ve feared letting people down. I’ve learned it’s not because I care about them or the project or the experience. I’m afraid they will judge me as something less than perfect. The judgment I feel creates a great sense of guilt which then pushes me into a depression where I feel the only way to get out is to work harder and make things “more perfect” to gain approval. It’s an unsatisfying cycle that leaves me exhausted and pushes away the ones I truly love and care about.

A quick google and self-diagnosis revealed this isn’t uncommon. It’s called Impostor Syndrome and is frequent among many business leaders, celebrities, artists, and political figures.

“People who suffer from impostor syndrome have all the external hallmarks of success—good grades, promotions, positive feedback from their peers. Yet deep down they feel inadequate as if they are not really up to the job. It’s no surprise that impostor syndrome can make us feel stressed and miserable. What’s more surprising is that accepting a diagnosis of impostor syndrome may make matters even worse.” – Psychology Today

Think of the host who works for days in the kitchen to serve multiple, elaborate dishes at a dinner party, because he or she believes that otherwise, the party will not be a success. Afterward, if the party goes well, the host may become convinced that the unnecessary effort has been essential, and may then continue to over-prepare for later events.

In some cases, the phenomenon can be tied to the sufferer’s family of origin. An “impostor” might have grown up feeling as though high grades were essential to earning one’s parents’ love, or as if the parents would never be pleased no matter what one accomplished. Or perhaps the parents often praised their child for being “smart,” unwittingly setting up a sense of absolutist meritocracy—the notion that the child was either smart or dumb, successful or failed, with nothing in between.

So. How do I work on this to help my mental health? I’ve been working on that for the last two weeks. I recently read a blog online about things being “good enough” and that’s a mantra that I’m trying to work on for myself now. “Good enough” is a very important idea; paradoxically, it’s often better than “perfect.”

We are in the midst of a massive home remodel and we quickly realized it was not going to be finished in time for Christmas. Our family is big, and most of them were coming over on Christmas day. We made adjustments to the plan and finished the most important things to have our family over. The kitchen was functional with running water and a working oven. Our tile backsplash wasn’t ready and we had plywood for countertops. But it worked. It was good enough.

And, this blog post is finished. It’s good enough.