​FTP, or functional threshold power, is one of those terms that cyclists and coaches toss around casually. Simply put, FTP is the average number of watts that a rider can sustain for over an hour in a steady state scenario while it can be a useful number in terms of measurements, I’ve banned it from the FORM Performance method for a few different reasons.

The main reason being that people constantly define themselves with their FTP. Their FTP becomes their identity. It’s no surprise because so many training software programs like Training Peaks, and Zwift all ask you to input your FTP.

It makes sense because these training programs need something to compute to and FTP has become the standard benchmark for cycling fitness.

A standard that can be helpful finding direction especially for those wanting to self-coach.  A couple of minutes on Google and you can learn a whole lot on FTP; how to test it, some regular workout plans to increase it.  In fact, it’s relatively simple to improve, science says just train just below it, and it will go up which is true. So It provides an easy access point for those wanting to get into cycling coaching.

But at the end of the day, it’s a test.  In my opinion, it’s a test that tests something that doesn’t actually translate to cycling performance.

What it does provide is a benchmark in for a steady state effort. The problem is we all know that cycling is not, in fact, a steady state sport. Think about it, group rides, races and gran fondo’s, none of them occur in a controlled state. Not even time trials are a steady state if you are executing them correctly.

We’ve seen just how well this work’s in our public schools. Instead of equipping our students with the knowledge to function as adult human beings successfully we teach them to test well. From 5 years old students begin standardized testing and teachers have to prepare students for the test to get funding for their classrooms.  I understand that administrators need a benchmark to assess schools, but this should be one small part of evaluating a student’s overall intelligence. A high SAT score does not necessarily translate to balancing a budget, filing taxes, interviewing for jobs investing your income or working on a team, skills that you need to be successful in the sport of life. Imagine if we placed less emphasis on standardized testing and more focus on teaching teenagers these valuable life skills before they graduated high school.

The same occurrence lends itself in cycling. Instead of looking at cycling as fitness as a whole; people tend to oversimplify and focus on one small part of it. And what happens when you pour all your attention into one measurement? The rest goes mostly ignored, and you’re left with a high score with no way real-world way to apply it.

Finally, like I mentioned when we started, the biggest beef I have is people are externally defining themselves by their FTP. Athletes are going to group rides and events with a predetermined marker of how good they think they are. Or worse yet they aren’t even showing up at all. They did the test and calculated their power to weight ratio. They’ve researched on the internet of what’s considered good and bad. They’ve put it in their Zwift accounts and training programs. Even if they aren’t consciously aware, they’ve tied up their self-worth with this number and it’s holding them back.

If they have a lower PTW number then they don’t try on climbs, they don’t jump in breakaways and they don’t push through in the moments when the elastic splits.  Instead, when things get hard, and the doubt starts creeping in, they think about their shortcomings and use it as an excuse to sit up when it could have been an opportunity for a break-out performance.

I find that FTP can also be detrimental for even those with high numbers. So many people call me up and use their FTP to explain how they good they are. But again, it does not directly translate. By default, strong riders often times have high FTP numbers.

These same guys with really high FTP tend to “bleed” or waste power everywhere. They pull for too long and too hard on the front of the peloton. They are constantly, wasting energy with super pulls, moving up the peloton in the hardest places, not attacking, just riding hard at the front hoping they will just ride everyone off their wheel.  But if you waste all your energy whether that number is high or low, you will not win. Now, it doesn’t matter how high your FTP is, you are still going to get beat.

So guys, whether you have a high FTP or low FTP, it just does not matter.

Instead of using FTP, Cinch offers a better solution.  We are going to identify the type of rider you are by looking at natural strengths and weaknesses. Along with your mental mindset and natural tendencies to build a cycling program based who you are as a rider. And in the process help you realize that how well you are going to in the actual sport of cycling is not defined by the number you can hold in a 20-minute test.

I want to talk about coaching! 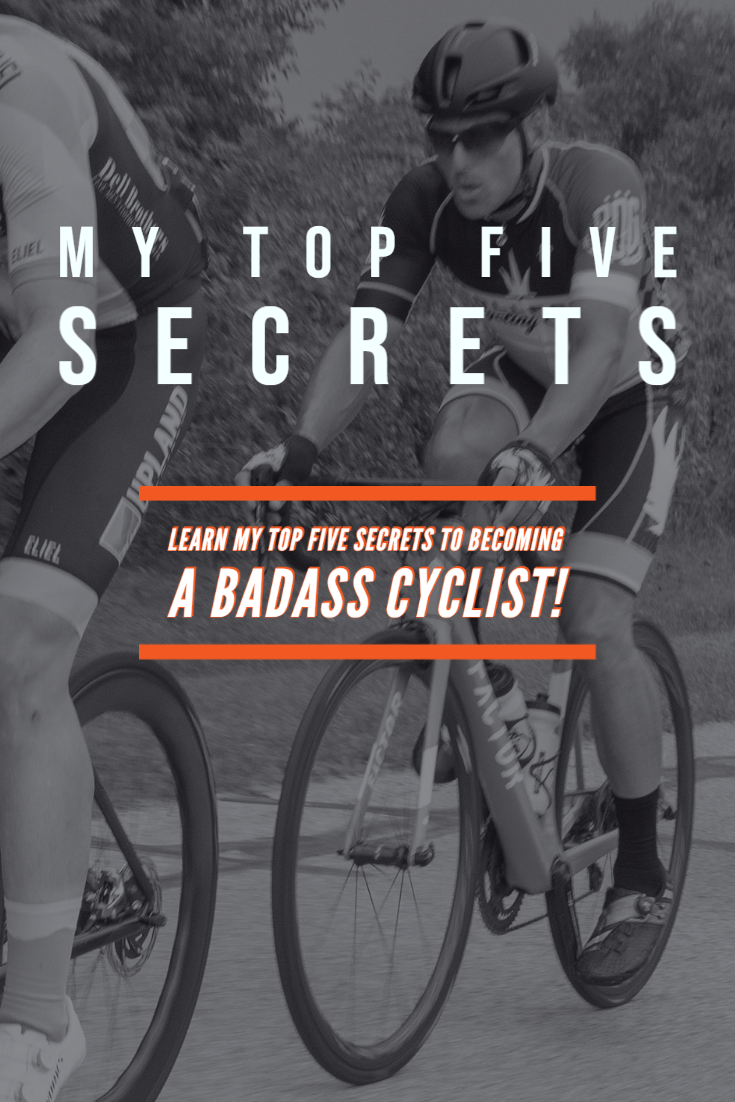